Hi. We're Column. We're a different type of bank that enables builders and developers to create incredible financial products and services for their users

Our inbound phone traffic is bananas. 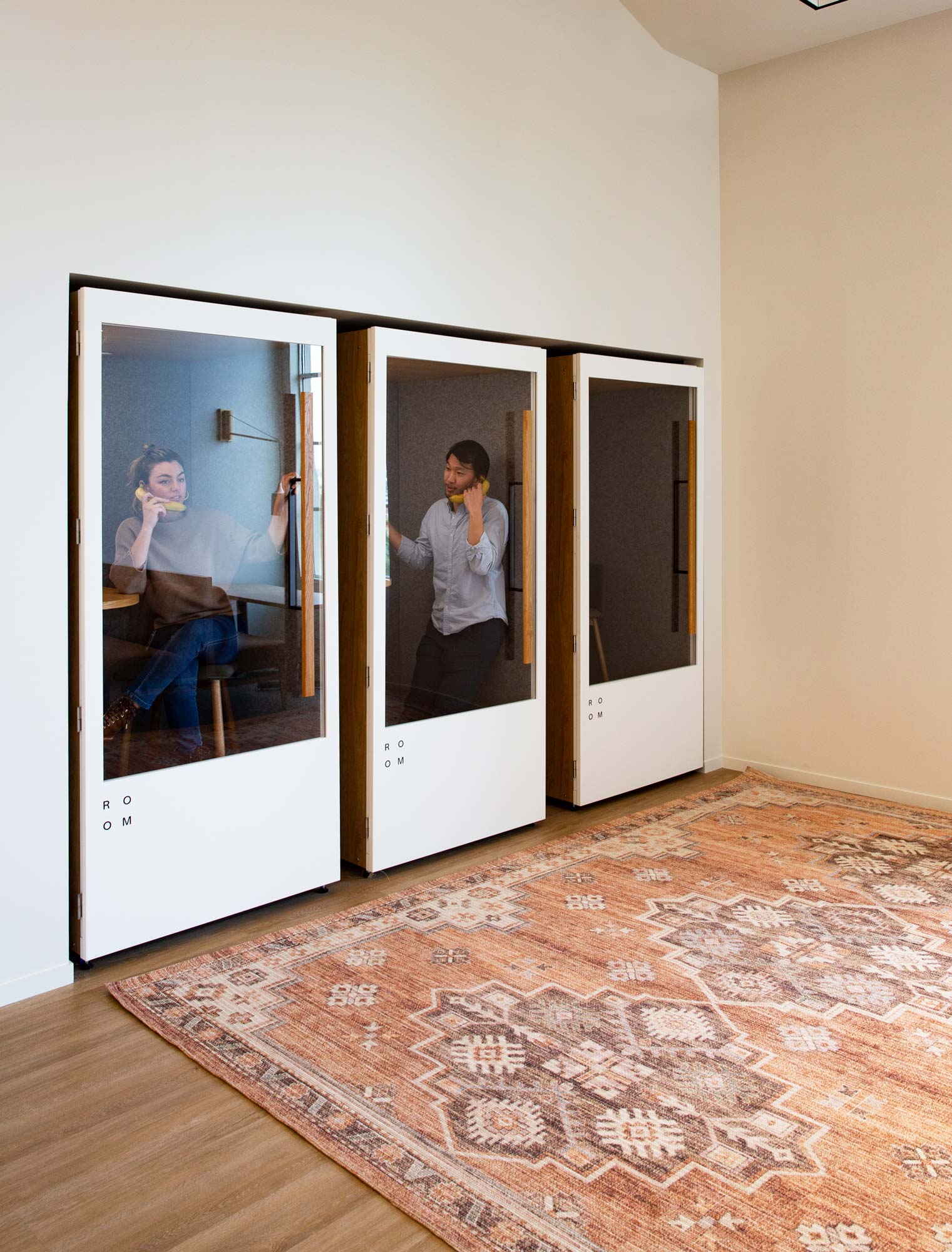 At Column we use computers, so we use sticky notes for other things. 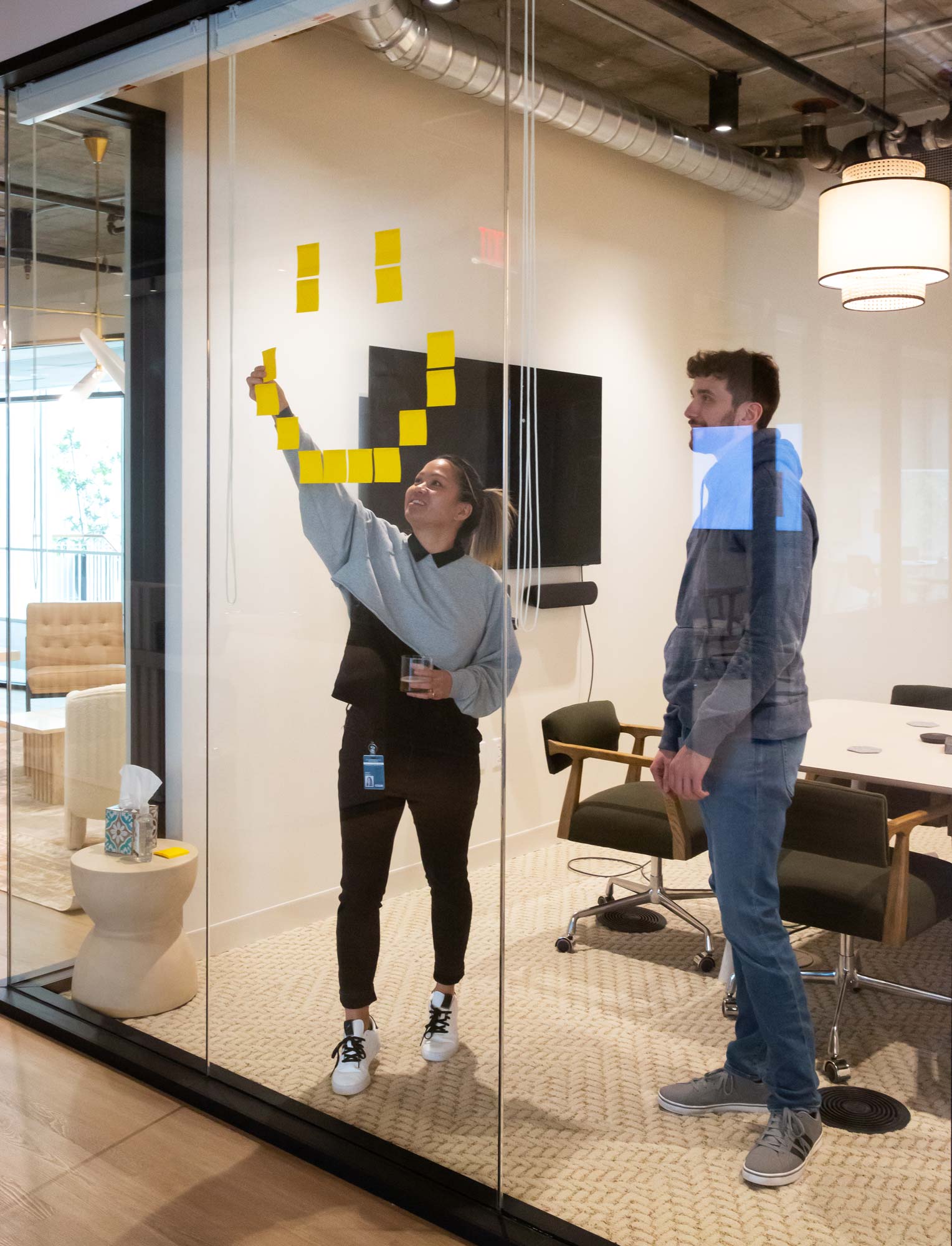 Financial services have changed, are changing, and will continue to change — for the better. Now is the time for finance to be customer and internet first. But in order to do this — it needs a new backbone.

We were always told that banks can't be software companies.

Everyone tried fixing the problem by building abstractions, middleware, and additional layers of technical bloat. We have spent our careers founding and building companies like Plaid, Square, and Affirm experiencing this problem first hand. The existing solutions don't work.

We believe that a bank needs to be a software company. But we had to start from ground zero. 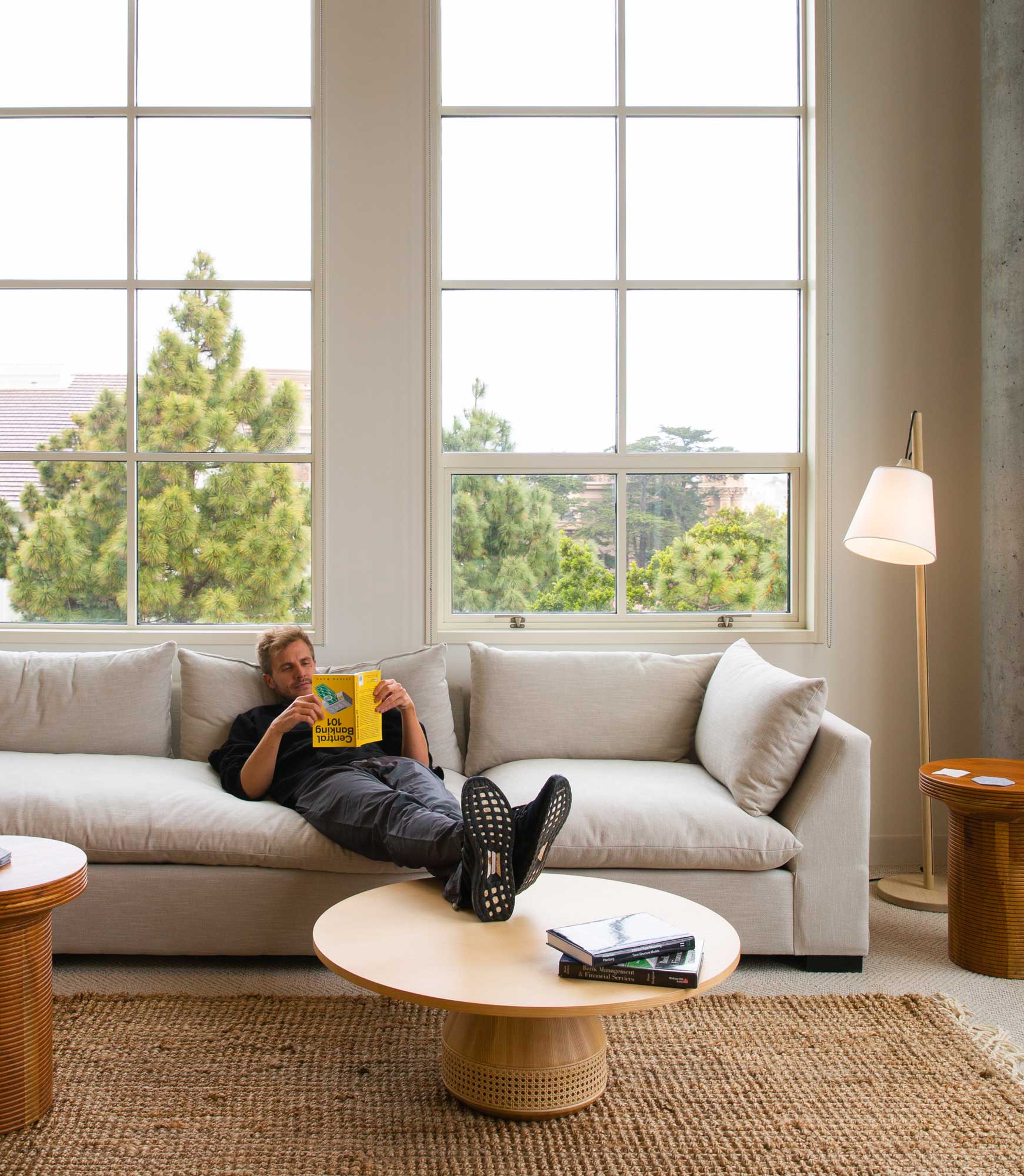 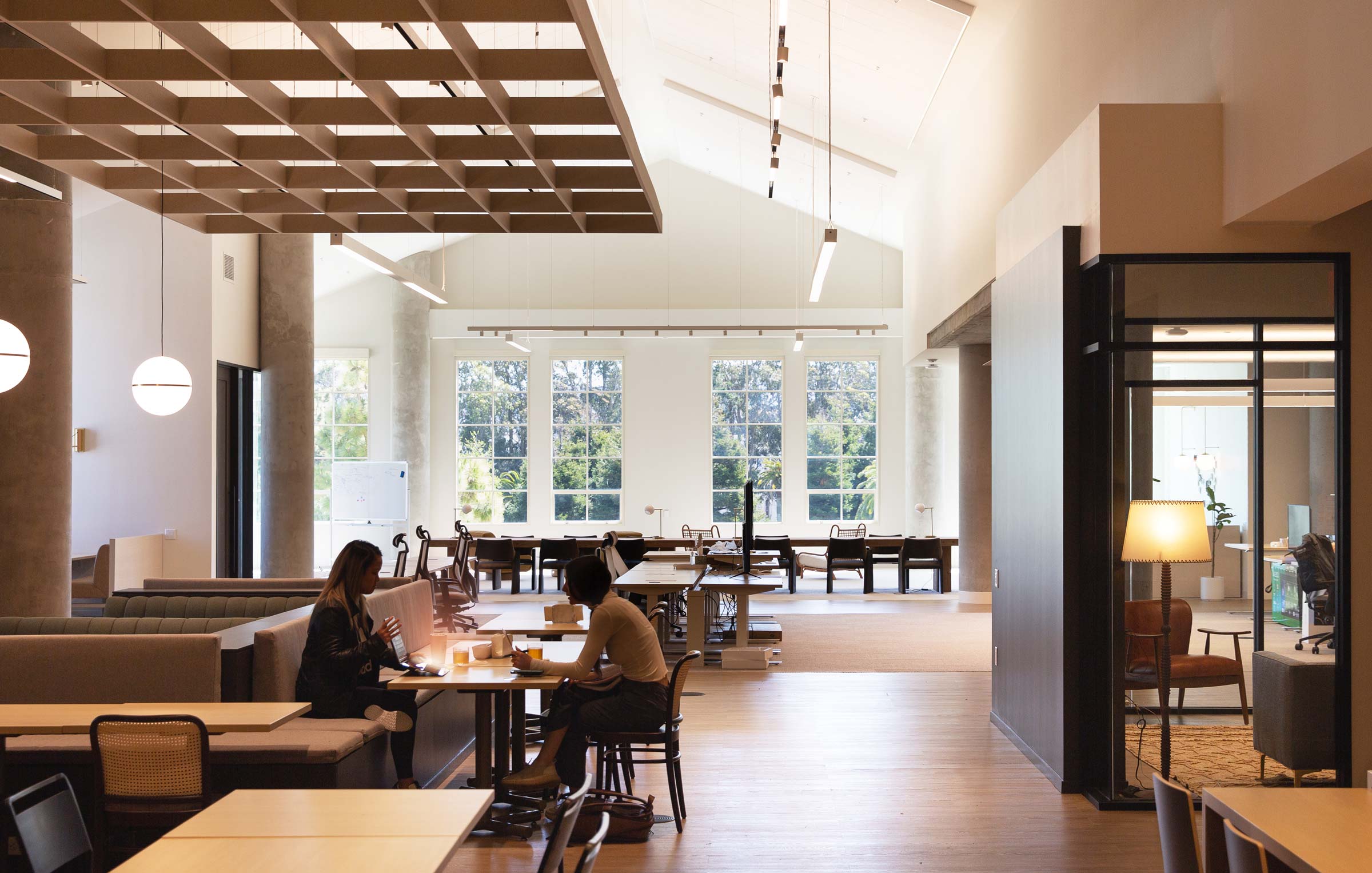 We started building Column in 2019 and launched in 2022. Every single component has been built from the ground up — with no middleware or legacy software. We are purpose-built to power financial services for the next hundred years.

We are a bit of a weird company — not your standard tech or finance company.

We are 100% founder and employee owned, profitable, and we don't hire a lot. Over time, we will make this particular page more impressive, but at this time we are focused on shipping for our customers.

If you'd like to work together check out our open roles.

We have fun here! 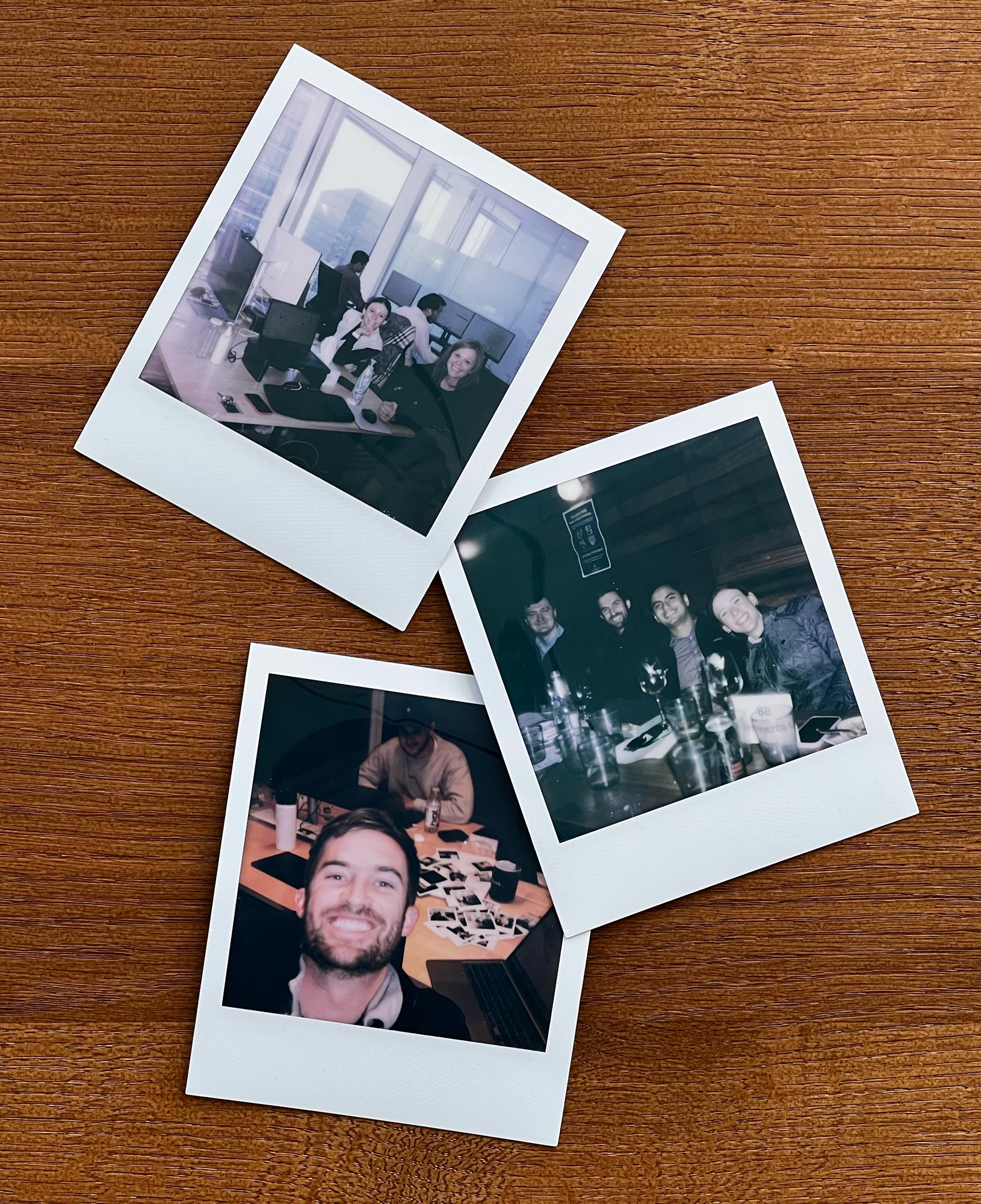 William is the Co-CEO of Column. Prior to Column he co-founded Plaid, a $13b+ financial infrastructure company. He was the CTO and President. He sits on the board of Plaid and Scale. Rumors abound that he exclusively eats carbs — confirmation outstanding.

Annie is the Co-CEO of Column. Previously, she worked at Bain & Co, Goldman Sachs, and was an early employee at various Silicon Valley startups. She graduated with honors from both Stanford University and Stanford's Graduate School of Business, where she was an Arjay Miller Scholar. She is the proud owner of approximately 8,000 bees and a modest honey operation.